3 July 2019 The morning of the delegation of entrepreneurs from Cameroon's CAPEF and AEDIC began immediately with an onerous problem, a known businessman from Tchad and Cameroon lost his passport at Malpensa airport, the President Louis Michel Nekam promptly set off in search of him. The passport was later found fortunately at the local air port police of Milan Malpensa.

We thank the Italian Police which performs service at the airport, for your support and service to International Cooperation. Thank you for lending a hand in solving a problem that would otherwise have created quite a few problems for the Cameroon delegation. 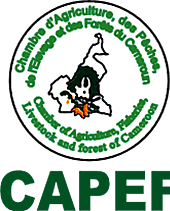 In the morning, the delegation consisting of the Secretary-General CAPEF and his wife and coordinator together with the Deputy Chairman Roberto de Bortoli had a meeting with a fertiliser company and immediately afterwards had another very important and significant one, with a Italian multinational water treatment company.

After the presentation, the entrepreneurs offered lunch to the delegation of the CAPEF at a nearby restaurant where we ate very well and where we were treated to a presentation on the company and the solutions it can implement for Central Africa.

In the afternoon, the delegation travelled to the Duomo to admire the Milan Cathedral and to meet some Milan-based entrepreneurs and consultants interested in establishing relations and collaborations with countries in Central Africa.

In the same square, the delegation had the opportunity to meet with the party leadership Catholic Union composed of the President Dr Ermino Brambilla and the Secretary Dr Ivano Tonoli.

The President of the Catholic Union Dr Erminio Brambilla delivered to the Dr. 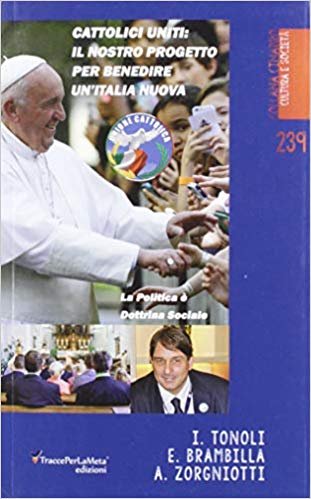 On the right side you can see the cover of the book written and promoted on the Mondadori Store by:

Unione Cattolica President Dr Erminio Brambilla has always been very attentive to the issue of immigration and human rights between the African continent and Europe.

The day's proceedings were also excellent in view of the fact that around noon the passport of an important businessman from Tchad was found by AEDIC President Louis Michel Nekam at the Milan Malpensa air-port police, whom we thank on behalf of the entire delegation of the Chamber and Agriculture of Cameroon CAPEF