Business in Cameroon - Célestine Ketcha Courtès, Cameroon's Minister of Urban Development, presided over the relaunch of road works that 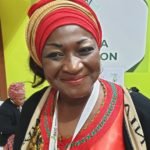 are part of the three-year emergency plan.

During the ceremony on 26 June 2019, in Yaoundé, the official indicated that President Paul Biya renewed Planut's financing agreement with the 'financial partner' Ecobank for a investment of 25 billion XAF, which could be extended to 60 billion XAF. 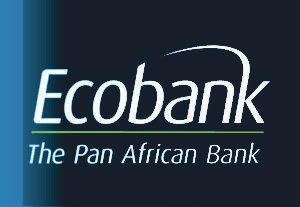 Célestine Ketcha Courtès invited the company managers to send in the project execution plans within 48 hours and the site reviews at the end of each month.

The engineering companies also had the task of finding workers.

In its report on the implementation of the 2018 budget, Cameroon's Ministry of Finance criticised the unclear spending on the Three-year National Emergency Plan.

The lack of clarification has a negative impact on the budget, said Cameroon's Minister of Urban Development:

"all these projects are paid for by means of cash advances, which generate a large volume of debts that require extensive budgetary coverage".