Welcome to a first-class seaside town, second to none, with its beautiful sandy beaches.

Kribi is the headquarters of the Ocean Division (Cameroon is divided into zones or divisions), in the southern region of Cameroon. About 6 km from the centre, the first image you get is an endless expanse of water.

This is the introduction to the hottest beach town in Cameroon, a tourist site popular with many African and European (French) tourists.

An asphalted road called 'Carrefour Tradex' runs through the city, broken up into a series of urban roads that lead to the most beautiful spaces and places and the riches of the place from the beaches to the beautiful clubs.

This is Kribi, a seaside town full of life, a somewhat rebellious city eager to reveal itself and make itself known. A first-class seaside town, second to none, with its beautiful sandy beaches. 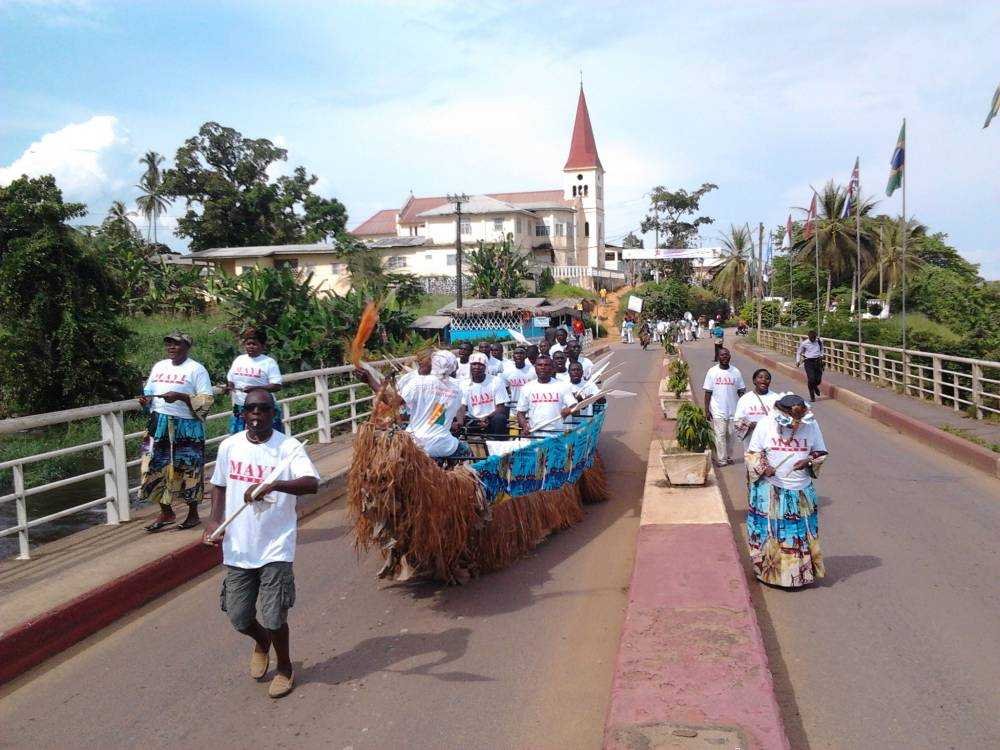 7 km from the city are the beautiful 'Lobe Falls'unique beauty. A river that flows into the sea through cataracts, if you want to visit the falls, when you get to the beach you can take a dugout canoe to see a unique place:

the only waterfalls in the world that flow directly into the sea: the Lobé Falls. 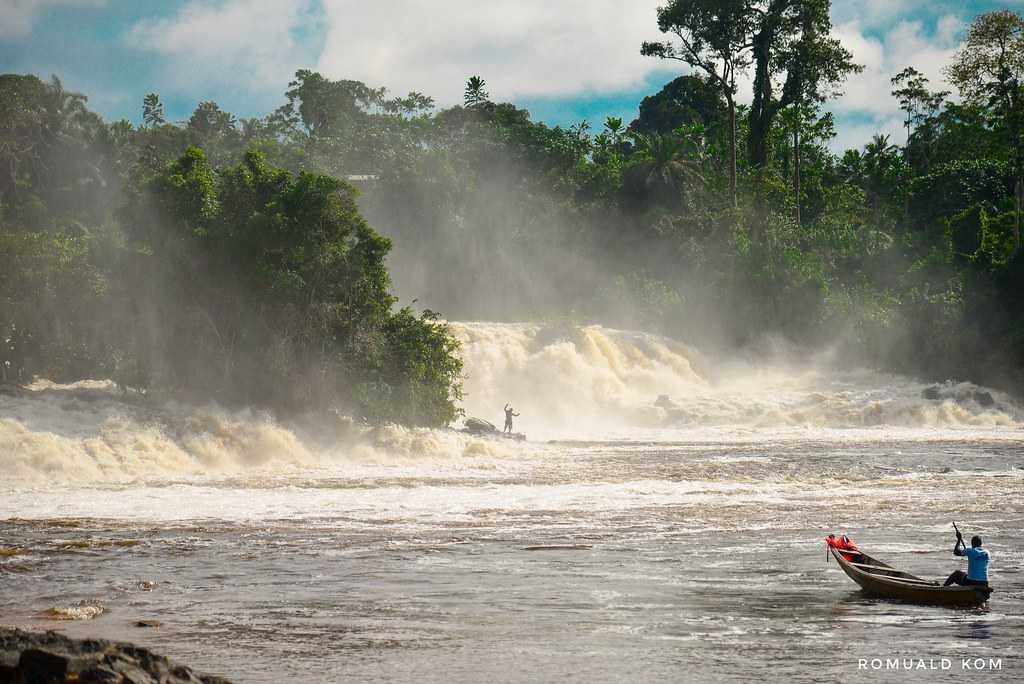 Kribi is naturally referred to as the most beautiful Riviera in Cameroon. Very often it happens, that tourists return after an initial trip.

With all these wonders of nature, Kribi has gradually developed a wide range of tourist infrastructure to suit all budgets.

In terms of dining, these range from neighbourhood taverns specialising in local or national dishes to high-class restaurants that meet international standards, and in terms of accommodation, from small, discreet hostels to 3-star hotels.

Kribi is a city on the sea and river. Here you can find all kinds of water: rainwater, sea water and river water. The most common legend, that of " Mamy Water "is related to water. Llegend has it that the waters of this country are full of mermaids.

In demographic terms, with a population of around 40,000, Kribi has a very ancient history. In fact, in addition to the pygmies, the first inhabitants of the region who now live in small villages in the forest, two ethnic groups, the Batanga and the Mabi, originated in the country. The Iyassa or Ndoe, the Mvae, the Ewondo, the Bassa, the Boulou, the Ngoumba and the Fang are all from the Ocean Division and live peacefully with other ethnic groups from other regions of Cameroon. 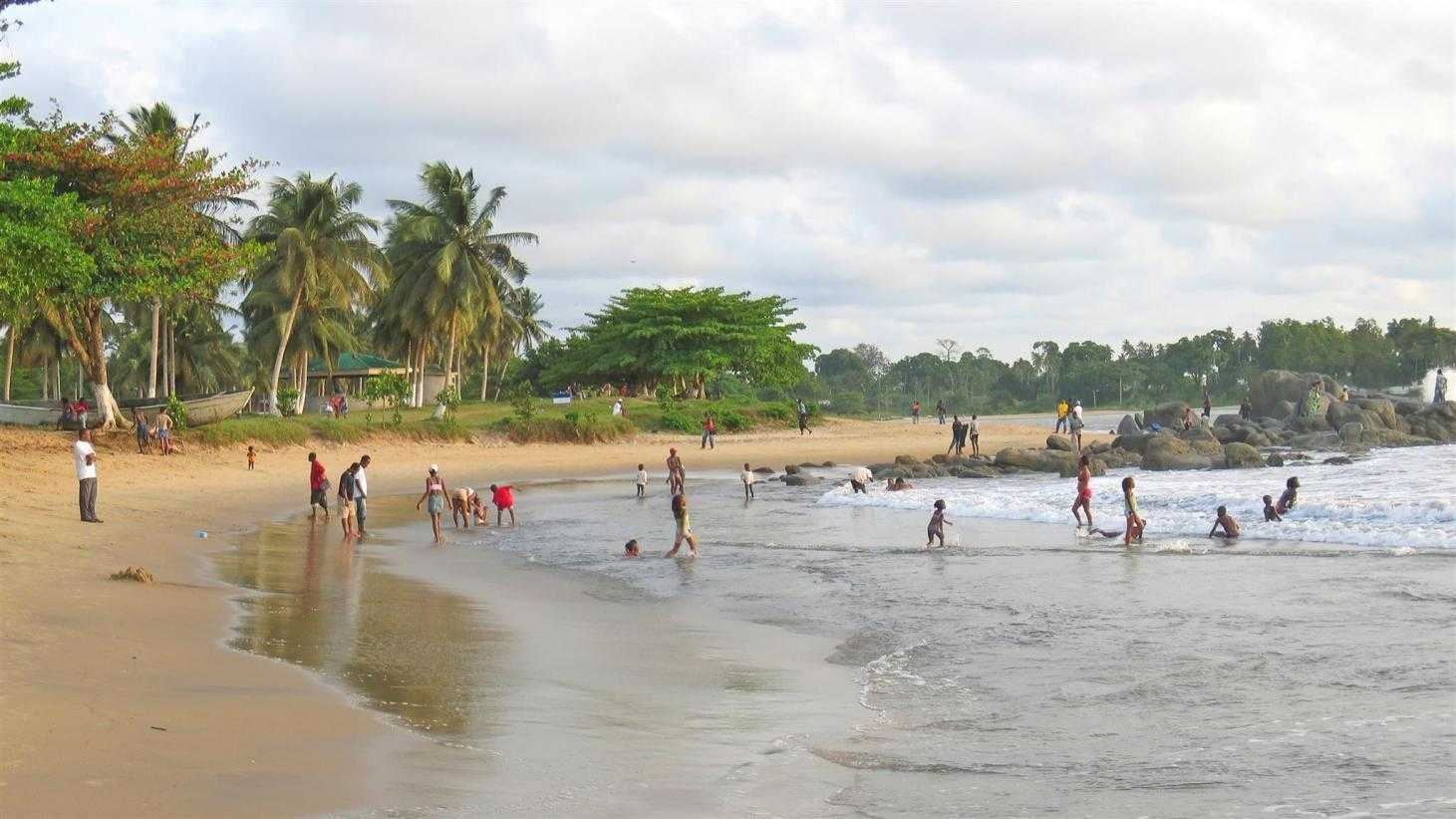 Besides fishing, a traditional activity, cocoa cultivation has become the main economic activity since colonial times. On a historical and cultural level, the first German missionaries and traders landed in Kribi in 1889 and traded salt, ivory, rubber... The original name Kikiribi is said to mean small man and is said to be the name given by the settlers to a native of small stature with bowed legs. The native then adopted the name and passed it on to his family and the people of Lohove. Over time, the name became Kribi.

The Batangaunder their leader, King Madola, fiercely resisted the Germans. This could explain their exile in 1914 in the south-west region. Only in 1916 did the Batanga were brought back home after being massacred, caught between Allied bombardments and German counter-attacks.

This return has been celebrated for more than 91 years in Kribi. On 14 February and 9 May, the Batanga people celebrate their grandparents' return from exile at the end of the First World War. It is an opportunity for the people to show their art and culture.

In general, the inhabitants of Kribi and its environs express their joy and sadness through traditional rituals and dances, the most famous of which are the Ivanga, the Biden bi Kwassio, the Pygmy dance, etc...... As far as climate is concerned, Kribi has an equatorial climate with four seasons: a major dry season,

Thanks to important bilateral recognitions and collaborations with institutions, municipalities, ministries, port agencies etc, for your economic breakthrough in Africa, AEDIC offers the opportunity to enter a safe harbour, with tax benefits and tax relief for 10 years, concessions and low cost of highly educated skilled labour in position central in AFRICA.

When you have decided to act, we provide you with all the essential risk management tools throughout the investment lifecycle. 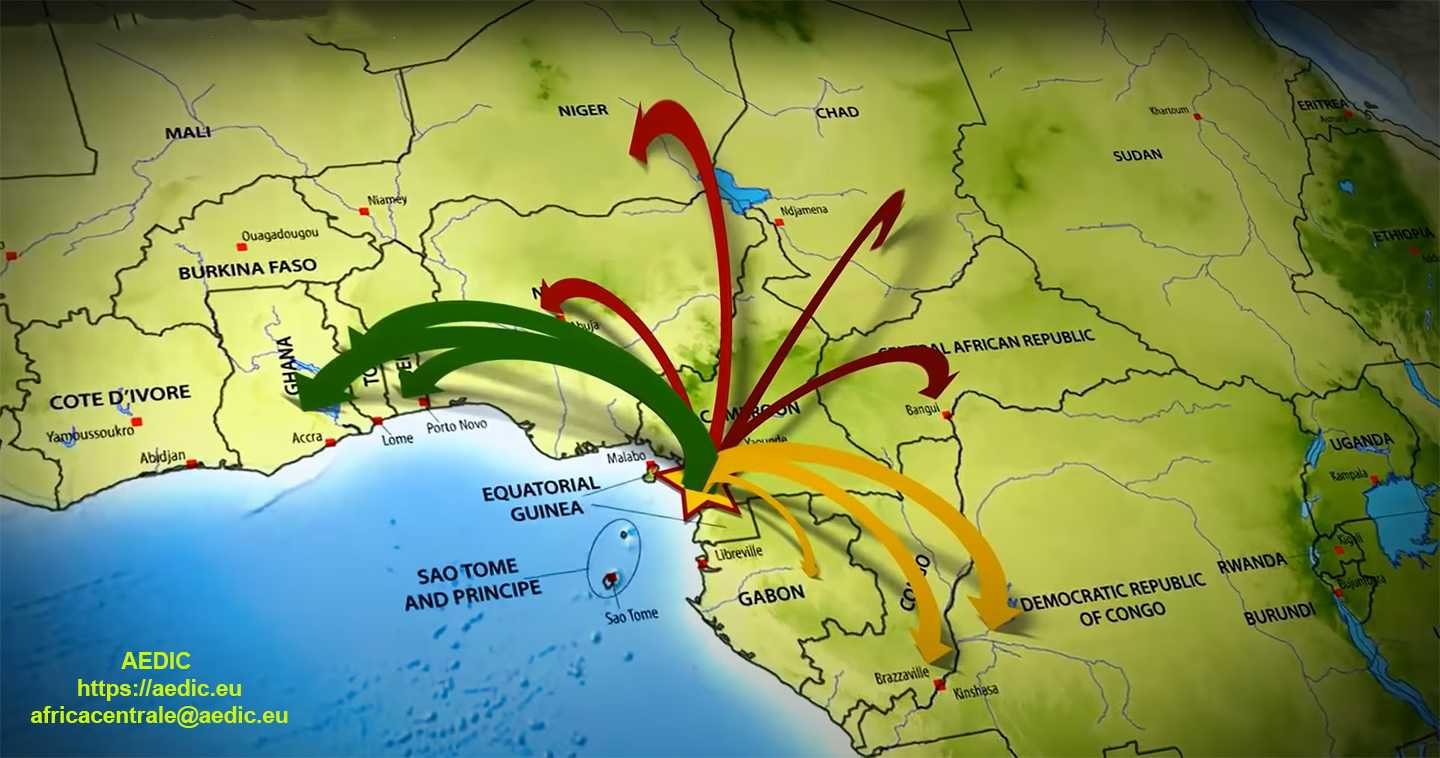 Aedic with its consultants has the opportunity to bring you into Central Africa and take a position where the industrial city of Kribi will be built.

Watch this video to better understand what we are talking about.

what do you want to do now?

if you wish to get in touch with us to develop your business opportunity in Africa, please fill in the form below and one of our consultants will contact you within 24 hours