WEST AFRICA- GOMA - DR Congo - On the border with Rwanda in a shootout died in an ambush Italian Ambassador Luca Attanasio. A carabiniere escort Vittorio Iacovacci also died with him; they were travelling with a UN convoy when they were attacked and killed. The border area with Rwanda is still a very dangerous zone. 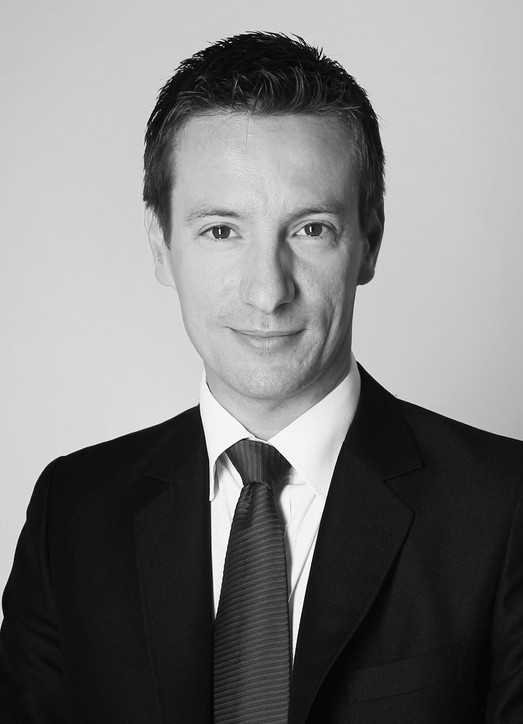 Italian Ambassador Luca Attanasio held the post from 31 October 2019. Born in Limbiate, in the province of Milan, he had graduated with honours from Bocconi University in 2001. After a short professional career in business consulting and a Master's degree in International Politics, he had embarked on a diplomatic career in 2003. He leaves a wife and three small daughters. 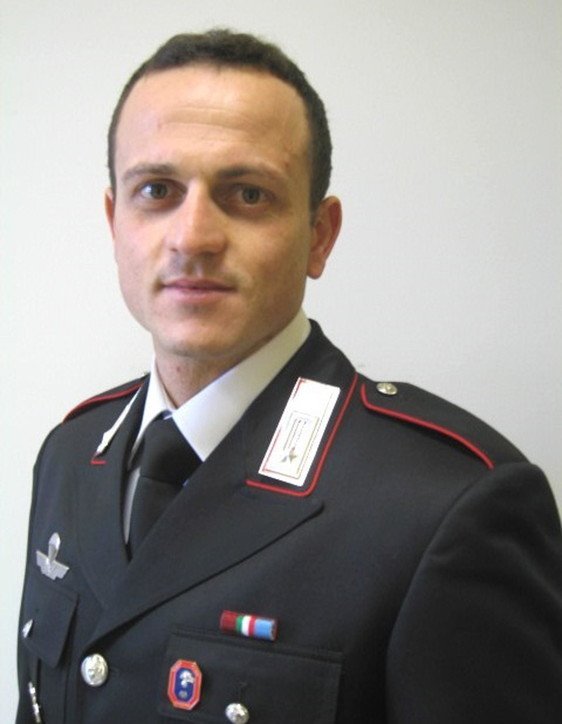 The Carabiniere Vittorio Iacovacci was 30 years old and had been serving at the Italian Embassy since September 2020. Iacovacci was originally from Sonnino, in the province of Latina, and was an active member of the 13th Carabinieri Regiment 'Friuli Venezia Giulia' based in Gorizia. He had also served in the Folgore.

The ambassador said, 'We have a duty to set an example...', go and see his speech he gave at the presentation of the Nassiriya Peace Prize : open.online

An interview he gave to LA7 , the journalist Diego Bianchi interviewed him in 2018 : Propaganda Live.