The inauguration ceremony of this monitoring centre took place on 22 August 2019 in the Etoudi district of Yaoundé. 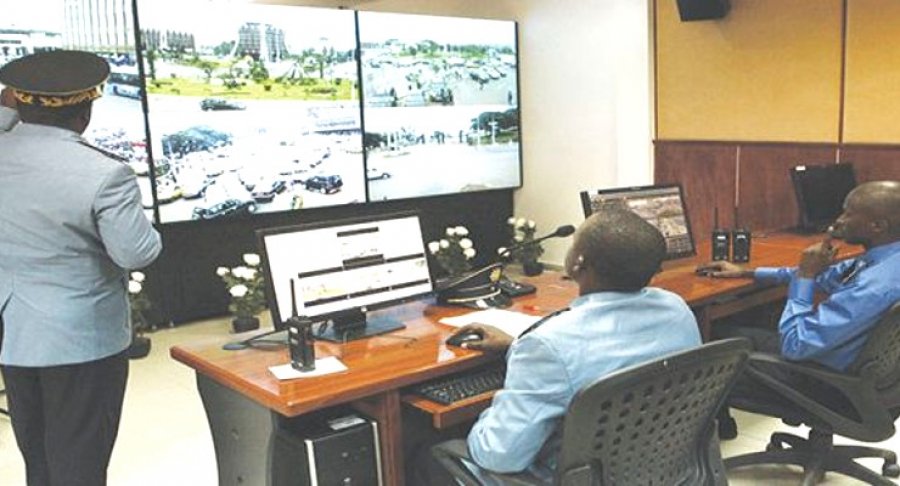 Security in the capital Yaoundé will be strengthened thanks to the new surveillance centre to be inaugurated today. Christian Ndoua Zé, Head of the Communications Division at the General Delegation for National Security (Dgsn), indicates that with this centre, the capital's CCTV system will increase from 70 control cameras at its launch, to almost 2,000 at present. The infrastructure in the administrative district was equipped with electric generators. This means that it has guaranteed autonomy and can provide the service for which it was built without any problems.

It should be noted that with this new video surveillance command centre, the Cameroonian police are entering a new phase of protecting the territory from crime, protecting the national territory and in particular the city of Yaoundé.

It should be recalled that it was on 7 August 2014 that the authorities launched the pilot phase of the national surveillance project. And it is today that Yaoundé has been placed under video surveillance. The project, initiated of course by the Dgsn, was tested in six pilot sites, namely Douala in the coast, Yaoundé in the centre, Kyé-Ossi in the south, Kousseri and Waza in the far north and Garoua-Boulaï. in the east.

As for the city of Yaoundé, which is still in the spotlight today, miniature cameras fixed in devices similar to solar street lamps have been placed in corners such as the central post office, Kennedy Avenue, the Boulevard du 20 mai, the Carrefour Warda, the Elig Edzoa market, the railway station bridge, etc... Last year, sources revealed that Martin Mbarga Nguele, General Delegate for National Security, had reinforced surveillance cameras on the streets of the capital.

At the moment, the test phase is over. We are in the extension phase of the project. This, it should be emphasised, was characterised by the installation of complementary equipment. These even helped to strengthen the security coverage of the African Cup of Nations that Cameroon hosted in 2016. The facilities are expected to continue until 2020, so as to cover the entire territory. .

Eventually, the authorities plan to have around 5,000 CCTV cameras covering the ten regions of the country and the establishment of an emergency call management system.