It is official, the Cameroonian Minister of Sport has announced: Seedorf was 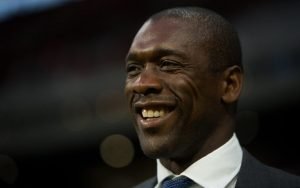 Named new selector of the Indomitable Lions. The agreement with Sven-Goran Eriksson has evaporated. After his unfortunate spell at Deportivo La Coruña, Clarence will be joined by former team-mate Patrick Kluivert

Seedorf, born in 1976, four times winner of the Champions League with three different teams, the Dutch midfielder appreciated in Serie A with the jerseys of Sampdoria, Inter and especially Milan is therefore going to occupy the Cameroon bench. A scenario already hypothesised in the previous days and communicated by Pierre Ismael Bidoung Mpkatt, Cameroon's minister of sport, who also reiterated how Seedorf will enjoy at least a year of preparation with the team in view of the next African Cup of Nations kicking off in June 2019 in Cameroon. 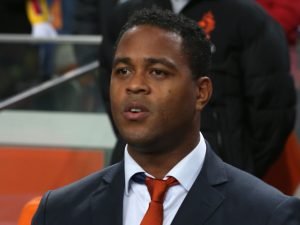 Dutch national team. A striker who has scored an avalanche of goals in his career, except for a meagre experience in Italy at the end of the 1990s, the father of Roma player Justin has recently divided his time between the desk (sporting director of PSG in 2017) and the job of sports pundit following his assignments on the bench: coach of Curaçao, the youth teams of Ajax and Twente as well as Van Gaal's right-hand man (AZ and Holland) and deputy in his homeland as well as in Australia. An assistant position that he will take on this time alongside his friend Clarence.